Over the years, Venturist has helped organizations ranging from high technology manufacturing to large scale retail and from the very large such as Texas Instruments to the very small such as TravelPlace.com.  Venturist has also done extensive work with start-up’s including the spectacularly successful TopAces in Montreal, Canada, and Lyfe Kitchen in Palo Alto, California.  Venturist has also helped government agencies, municipalities, non-profits, charities, colleges and universities, and hospitals.  All have benefitted by learning and using good strategy methodology. 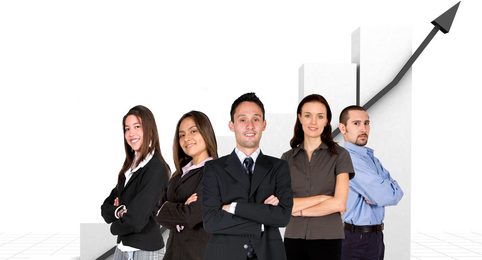 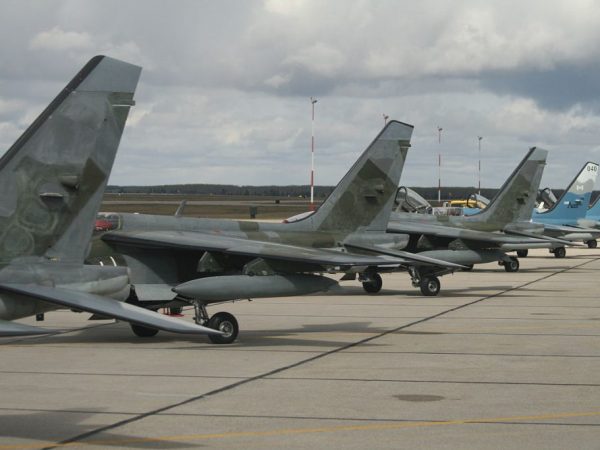 “In January 2003, we were roughly a $500,000/year consulting company with one part-time employee. As a direct result of our Future Picture development and mapping the associated system, in February 2005, we were awarded the exclusive contract to deliver airborne training services to Canada’s military. Today we are a dynamic, fast-growing $40 Million/year aviation company.” 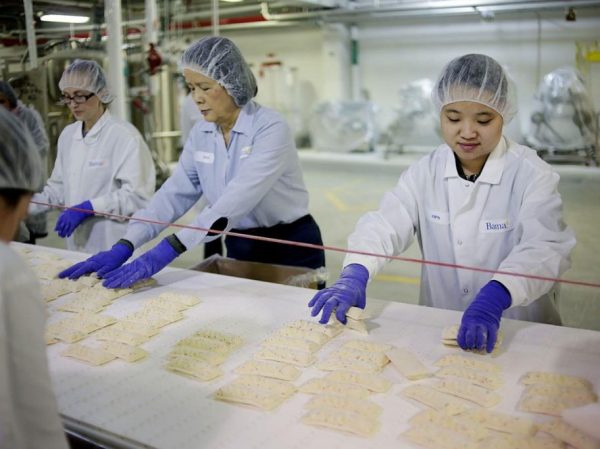 “In 1999, Bama utilized a strategic planning process called Prometheus to develop a company Future Picture—a highlevel view of the company as it wants to be in 2010. While the overall frozen baked goods industry has remained relatively flat since 1999, Bama’s sales have increased 72 percent; total revenue has grown from $123 million in 1999 to $211 million in 2004.” 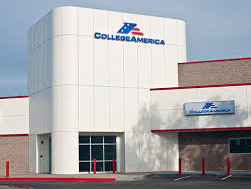 “It’s probably the most effective systems we’ve ever implemented in our history. It was a seamless process. It did exactly what I’d hoped it would do. It increased the rate of our growth by a factor of two and it doubled our bottom line.” 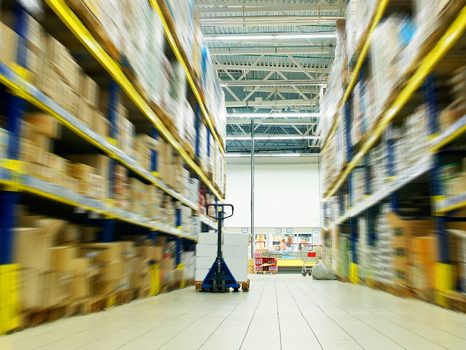