Our Business is Helping You Master Strategy

Strategy is the single most important component of success in war, business, and life.  Our approach to strategy, the Prometheus Process, draws on each to yield a methodology that produces real results for real people in the real world:

Decide Where You Intend To Be Tomorrow
(FUTURE PICTURE)

Determine Where To apply Your Scarce Resources
(CENTERS OF GRAVITY)

Know How Much Time You Have To Win
(PARALLEL OPERATIONS)

Plan In Advance For Success And Failure Alike
(EXIT PLANS) 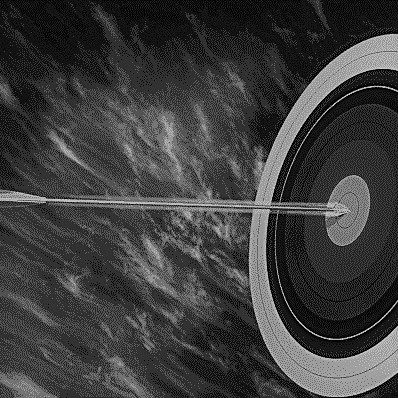 The Road to Success

We will work with you and your organization on the ground and virtually to help you succeed through strategy:

If you are committed to making your organization more successful and more strategic in thought and action, you should adopt and use the strategic approach we invented–the Prometheus Process. 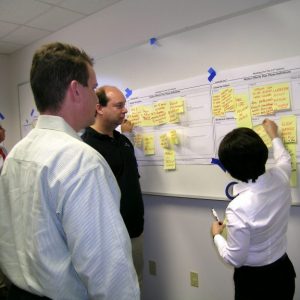 The success of an organization’s grand strategy is heavily dependent on how well it is understood and supported. 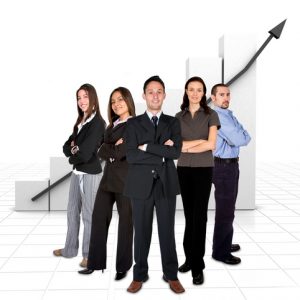 A Grand Strategy is an organization’s full plan to define and achieve success.  It details timelines and responsibilities. 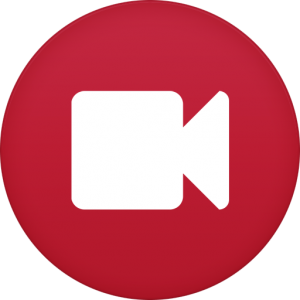 Individuals and small businesses can become more successful by learning on their own how to develop strategy.

“The Prometheus strategic framework is a surprisingly easy and useful method for driving business forward. The team did everything possible to share years of insight in a pragmatic way. There was not a moment lost during the entire academy. Hats off to John for making the theoretical real, sustainable and very energizing.”

“A must do! This course is a must for anyone who finds themselves in a leadership position. This set of tools and the process will help ensure the long term success of your company. A company leader will quickly come to realize the importance of long term strategy on your company’s success after day one.” 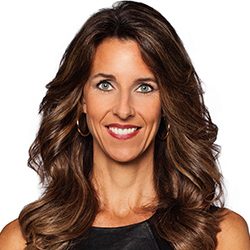 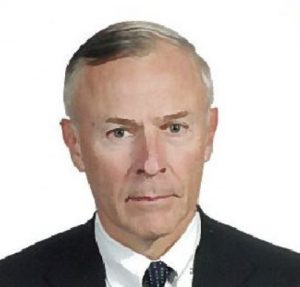 Is an executive, strategist, planner, author, and motivational speaker whose work has had a worldwide impact in business, in the military, in government, and in education. Vietnam combat pilot, author whose books include The Air Campaign and Winning in FastTime, Air Force Fighter Wing Commander, credited by Norman Schwarzkopf and Colin Powell as the architect of the Desert Storm Air Campaign, Special Assistant to the Vice President of the United States, Commandant of the Air Force’s Command and Staff College, successful business founder – he has capitalized on his studies and experience to create the Prometheus Process, a unique approach to strategy and success applicable wherever competition exists.

Since its founding in 1995, Venturist, Incorporated has helped hundreds of companies and organizations around the world improve their business results.  Venturist believes that the key to success in any competitive activity, whether war, business, or politics, is strategy.  If an organization gets the strategy about right, it will have a high probability of realizing its objectives even if its competitors outmatch it in tactical performance.